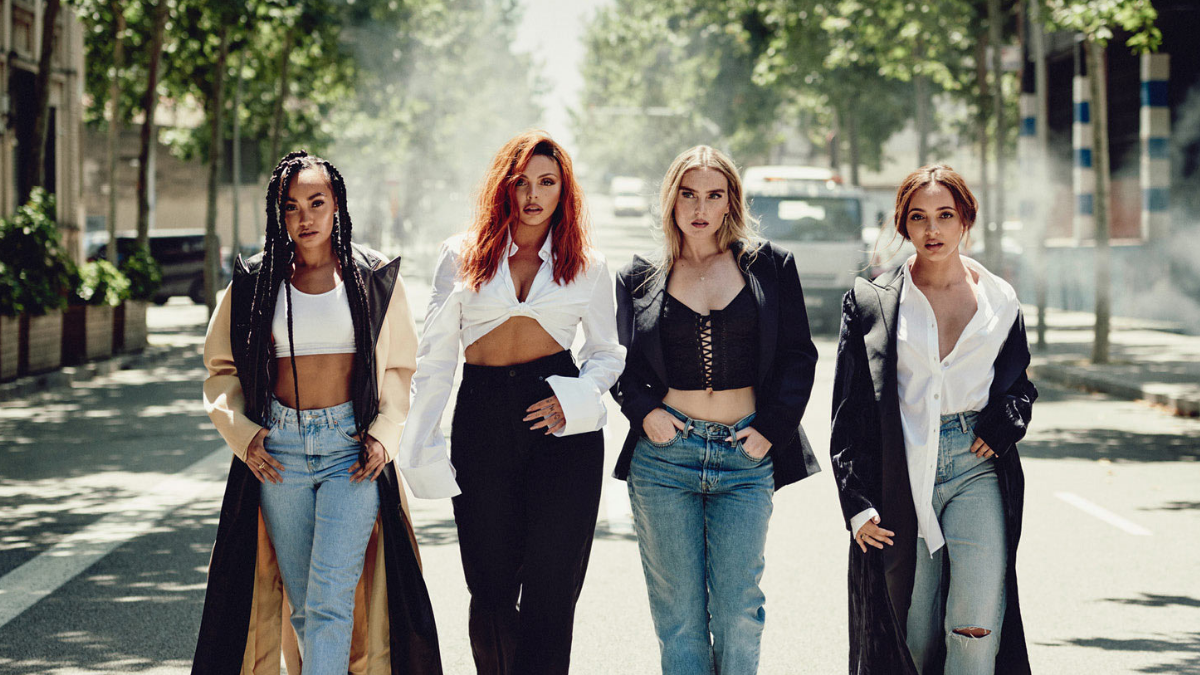 It’s a sad day in Mixerland as Little Mix cancel their Australian tour.

The girls broke the announcement in an official statement via iPhone notes (that’s when you know shit’s serious).

i was seeing you guys in brisbane but i understand and am so excited for future music. i love you so much

tour there instead of the summer 2020 uk tour

this aint it girls… you cancel your tour in the U.S, never came to Latin America and now cancel other tour, but this time in Australia and NZ. It’s just so disrespectful and Internation mixers deserve much more. pic.twitter.com/SkE1LPFzAL

Some fans even considered for the girls to change their priorities and cancel their upcoming TV talent show search so fans could still see them live while they also worked on their new material.

love you girls but can’t you cancel your tv show instead of the tour your fans really deserve to see the lm5 tour – your management, label and team are doing you so dirty

This isn’t the first time Little Mix have made this painful decision. Back in 2014, they pulled the plug on their US ‘Salute’ tour for the same reasons.

We later found out the reason behind it was because the girls were really unhappy with the third album’s content and felt like it wasn’t them. They took some time to get their heads down and later dropped the much anticipated ‘Get Weird’ album, with their hit lead-single ‘Black Magic’.

We can’t imagine how Mixers who had tickets feel right now and hope that Little Mix manages to make Australia and New Zealand a priority for their next tour.

Did you have tickets to the Australian tour? What do you think the girls should do? Let us know your thoughts in the comments below our by tweeting us @TheHoneyPOP

[…] Mix are truly thriving right now! From being busy on tour and making new music, to hosting their own TV Talent show, now the girls are showing off their […]

[…] has some mega-successful acts on his records such as Little Mix, Camilla Cabello and perhaps his most famous One […]