5 Reasons Why … You Should Stan Niall Horan 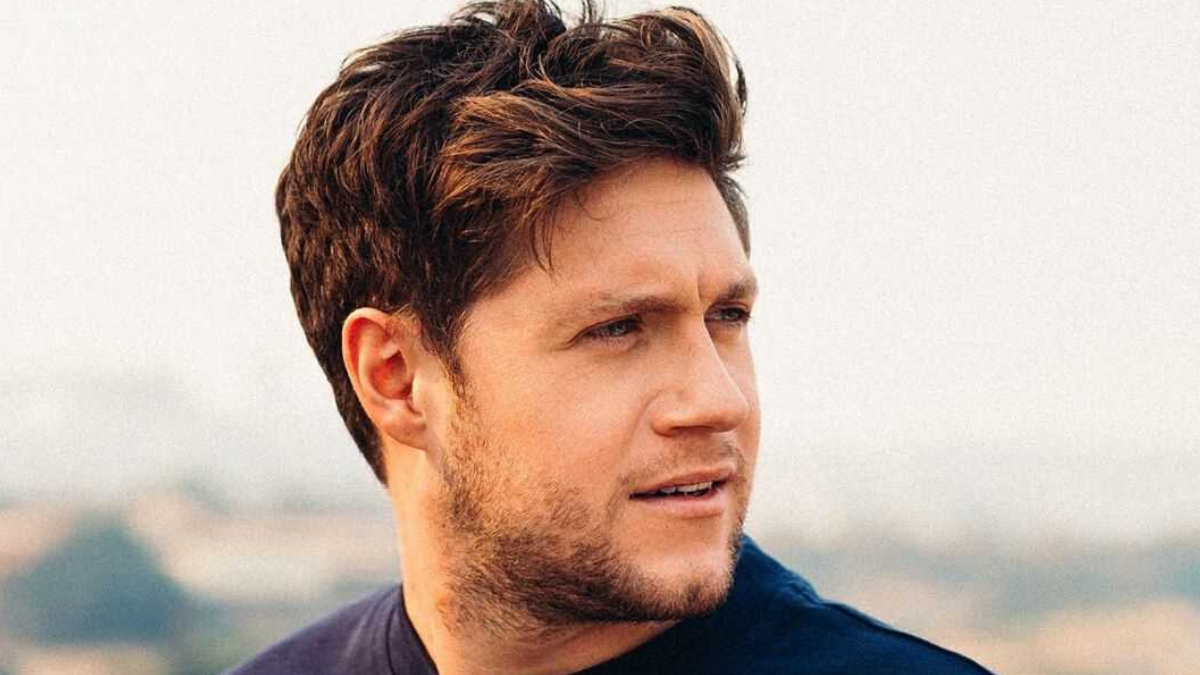 We fell in love with Niall almost a decade ago when he auditioned as the cheeky little Irish boy on The X Factor. His stunning vocals and undeniable charm won him a place in One Direction which soon became the revolutionary boyband of our generation. While the band take a well deserved hiatus, the Irish Heartthrob has been trying his hand at solo stuff and is smashing it. If his new music playing on the radio has been making you question if you should become a stan, we’ve got 5 really good reasons why you should stan Niall Horan.

1. He’s the most genuine guy you’ll ever meet

He may be part of the biggest boyband of our generation, but Niall Horan is still pretty much the kind of guy who you’d befriend if he lived in your neighborhood. He never takes the fame thing for granted and still enjoys the simple things in life. He’s known to use his Oyster card to regularly travel on the London Underground rather than a fancy private car or even Uber, and he’ll still go to his regular pub or watch his favorite team play when he’s got the chance. We love how he chooses not to give up what he’s always loved no matter how famous he gets!

If you think he’s a great musician and singer, then you’ll be delighted to know that the talents don’t end there. Niall is a pretty funny guy, too! His impressions and accents are second to none and sure to have you in stitches!

3. He connects with his fans really well

Whenever he’s got a moment to spare, Niall is chatting to his fans on social media. He often puts up a “questions” tab on his Instagram stories and even goes as far as checking indirects on Twitter! He’s always making sure if he has the chance to check in with them, be it in person or on socials, and always up to joke about with them. It’s like the best friendship ever!

4. He loves to hype up other artists

Niall has a big platform and a lot of people who listen to things he has to say (remember when everyone was obsessed with Nandos because he liked it?) so he often puts it to good use to hype other artists up. He slid into the DMs of his now-BFF Lewis Capaldi and the two hit it off. Niall offered for him to open the Glasgow shows of the ‘Flicker’ World Tour and kept telling us to get behind him. He was so right! Now he’s showing a lot of love to Fletcher, who will be joining him on the North American leg of his 2020 tour. Our playlists are evergrowing thanks to Niall!

5. He’s friends with everyone

Everyone loves Niall. You can go up to any famous person and most of them will tell you an experience they’ve had with him. He’s just a great person who listens to what you have to say, and have a good conversation with. Even in the early days of The X Factor, he’d be going around making friends with the crew and chatting to them in the hotels on the post-show tour. We’re pretty sure he’d get on with anyone you introduced him to. Much like a puppy dog!

And that’s the short version of why you should stan Niall Horan! We’d stay and list more but then we might miss any crucial announcements about his new album, soz.

Do you stan Niall Horan? What are your many reasons to love him? List them in the comments below or by tweeting us @TheHoneyPOP!

[…] 13th, and we are predicting its 100% success. You need to go right now and pre-order it! Our favorite Irish superstar will be appearing on The Late Late Show with James Corden for an entire week to promote the […]

[…] party comes with a surprise in the end with #1DecadeWithNameOfTheMember (Louis, Harry, Liam, Niall and […]

We’re Getting Butterflies Over Niall Horan: Our Top 10 Picks - The Honey POP

[…] is it about Niall Horan that The Honey Pop can’t get enough of? Maybe it’s his movie-star looks, complete with those […]