Yung Gravy and bbno$ Get Saucy With New Album 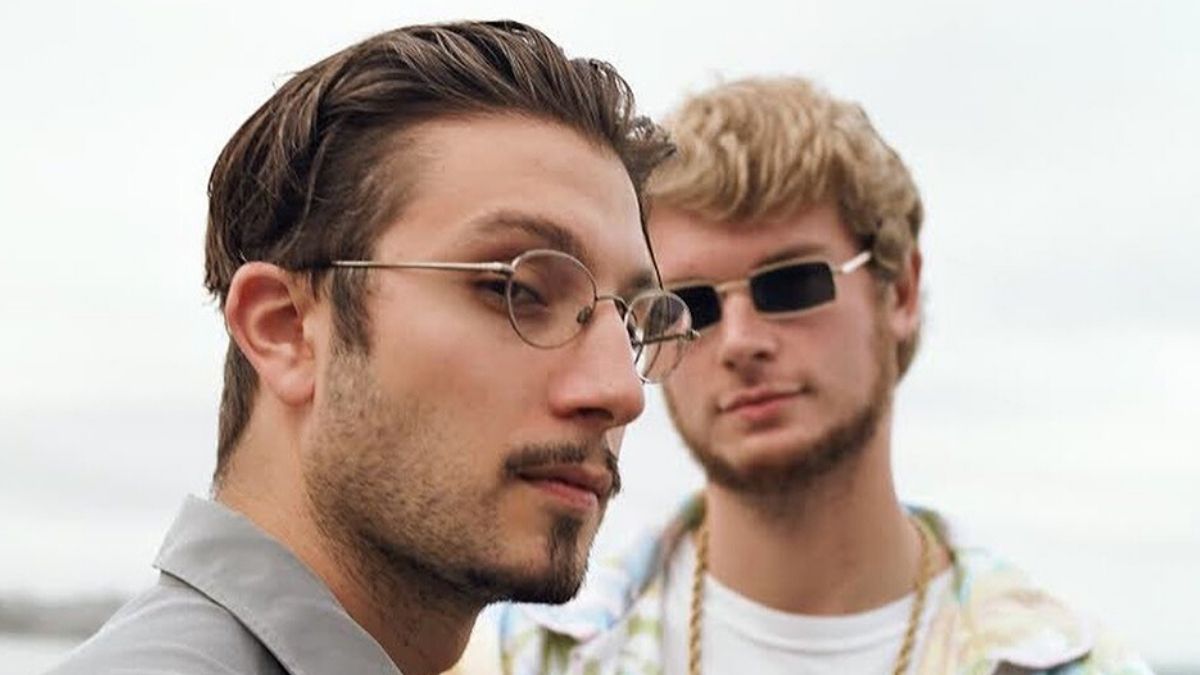 Dynamic duo Yung Gravy and bbno$ (pronounced “baby no money”) are gearing up to release their new collaboration! It’s a sequel to 2017’s Baby Gravy EP, and you know that Baby Gravy 2 has hotter rhymes and sicker beats. Infused with Latin flavor and hip hop, it’s a must listen, so get ready to stream some new songs!

The first released single “iunno” is already killing it on streaming platforms, with 8.3 million on Spotify and over 1.5 million views on YouTube! Now that the album is out, we’ll be seeing those streams get even higher.

The second single “Off The Goop”  also garnered millions of views, and we can see why. Baby Gravy 2 was released on Valentine’s day, and thanks to their first 2 singles the project already has over 50 million streams, and that’s amazing considering it’s only been out a few days. Imagine all the streams to come (including many more from us honestly.)

OnesToWatch says “From Yung Gravy’s ‘oldies’ approach to modern trap music, to bbno$’ self-proclaimed ‘oxymoronical’ style of rap, the two have been able to maximize their impact in the hip-hop landscape with their hilarious wordplay and undeniably entertaining personalities..”

How it all began & Album Tracklist

Yung Gravy and bbno$ stepped on the scene in 2016, when his catchy single “Mr. Clean” – which samples “Mr. Sandman” by the Chordettes – caught the attention of major record labels. And Vancouver based bbno$ gained popularity in China after a popular boy band used one of his songs in a choreography. This led to 3 Chinese tours and 9 festivals, and to think about where he is now in his career, we feel proud.

And now, the two made an album! Listen, stream, check out the tracklist, do all the things.

What’s your favorite song on the album? Let us know in the comments or on twitter @TheHoneyPop!

You can always trust us to keep you covered! Tap here for more of the latest news in all things music.

To Learn More About bbno$:
INSTAGRAM|TWITTER|SOUNDCLOUD

It's Not Thanksgiving, But All We Can Think About Is Gravy - THP

[…] here at THP, so it’s no surprise that we have to talk about the bromance that is Yung Gravy + bbno$. Longtime homies, the pair released an EP in 2017 together titled Baby Gravy. The […]

[…] pronounced baby no money, has got it going on. Alexander Gumuchian, rapper, singer, songwriter based out of Vancouver is […]