‘How Much’ Do You Love MKTO? 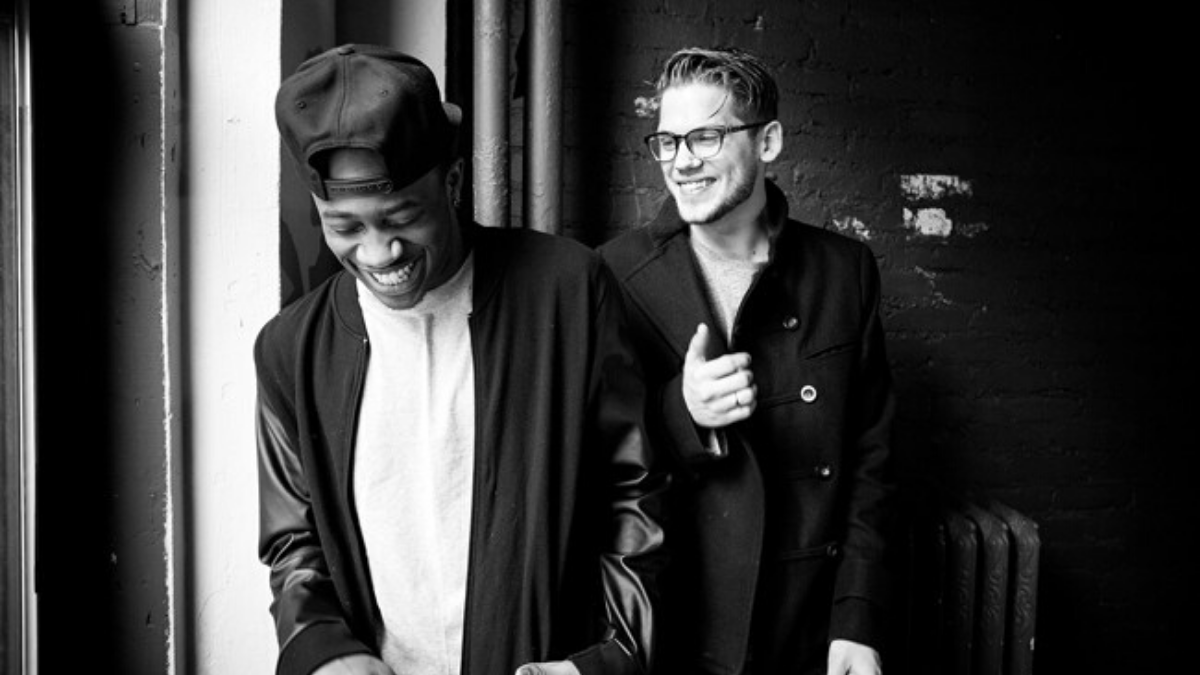 We have another banger for you to check out! This time, from MKTO. ‘How Much’ is the latest single released from the pop duo and we can’t get enough. If you haven’t been keeping up, the guys have been busy lately. They recently dropped a new music video and a new single prior to this new track. If you’re going to ask MKTO ‘How Much’ content they’ve released lately, the answer is probably a lot. Honestly, we’re kind of hoping that’s the answer to the question of how much new content they’re going to release. Cause we can’t wait!

We know how to appreciate what we’ve already been given, you can listen to ‘How Much’ right here!

We may be in quarantine but relationship struggles stop for no one. (P.S: If you could use some positivity right now because of relationship struggles, or in general, we got you!) The question that MKTO are asking with this song, is just how much someone is bringing to the relationship and how much they’re willing to bring. Relationships are a two-way street, you want to feel like the other person is in it just as much as you are. MKTO understand that struggle and ‘How Much’ puts it into wonderful, musical words.

‘How Much’ has that classic MKTO feel to it. Get it. Classic? Just us? Alright moving on. The beat is catchy and fits the tone of the song well. The vocals are as flawless as ever, we’d expect nothing less. All of the elements combine to make an absolute banger. Shout-out to you MKTO, just know that our answer to how much we’re tryna love you is a lot!

We honestly can’t wait to see what these guys do next. Whether it’s a carefree party song, an inspirational track, or a real exploration of relationships, we’re sure it’s going to be a hit.

What do you think of ‘How Much’? Would you rank it with some of your favorite MKTO songs? Let us know in the comments below or by tweeting us @thehoneypop!

To learn more about MKTO:
FACEBOOK|INSTAGRAM|TWITTER|WEBSITE|YOUTUBE