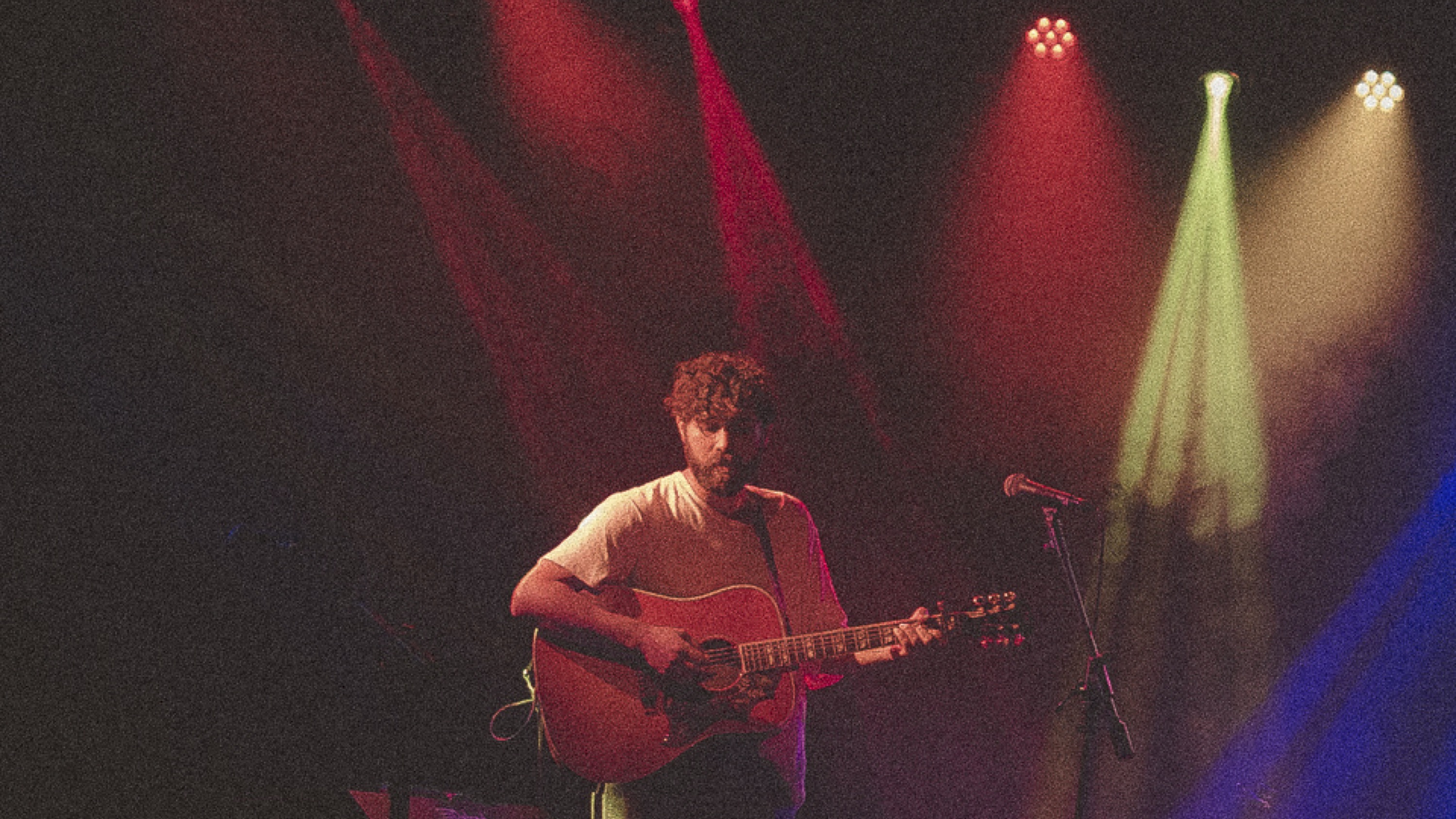 Fresh off the release of ‘Runaway,’ Ben Abraham took Le Poisson Rouge by storm in an intimate performance that gave us all the feels.

In case you need a refresher, we, at THP, (+ Gnash) have been on the Ben Abraham train for a minute.

We caught the chance to have an exclusive interview with Ben Abraham after the release of ‘Requiem,’ which will be included in his upcoming album Friendly Fire. Take a peek and learn a bit more about the poetic and refreshing act.

Standout moments of the night were hits that will be on the forthcoming Friendly Fire album, including the eponymous track and the resonant performance of ‘War in Your Arms’ that left the crowd in awe.

Calling back to earlier album Sirens, another highlight of the night was the track ‘Speak’ which slowed the night into a truly personal, deep performance that kept the crowd on their toes for what was next. What’s your favorite track off of the upcoming album, Friendly Fire? We wanna hear it! Tweet us @TheHoneyPop!