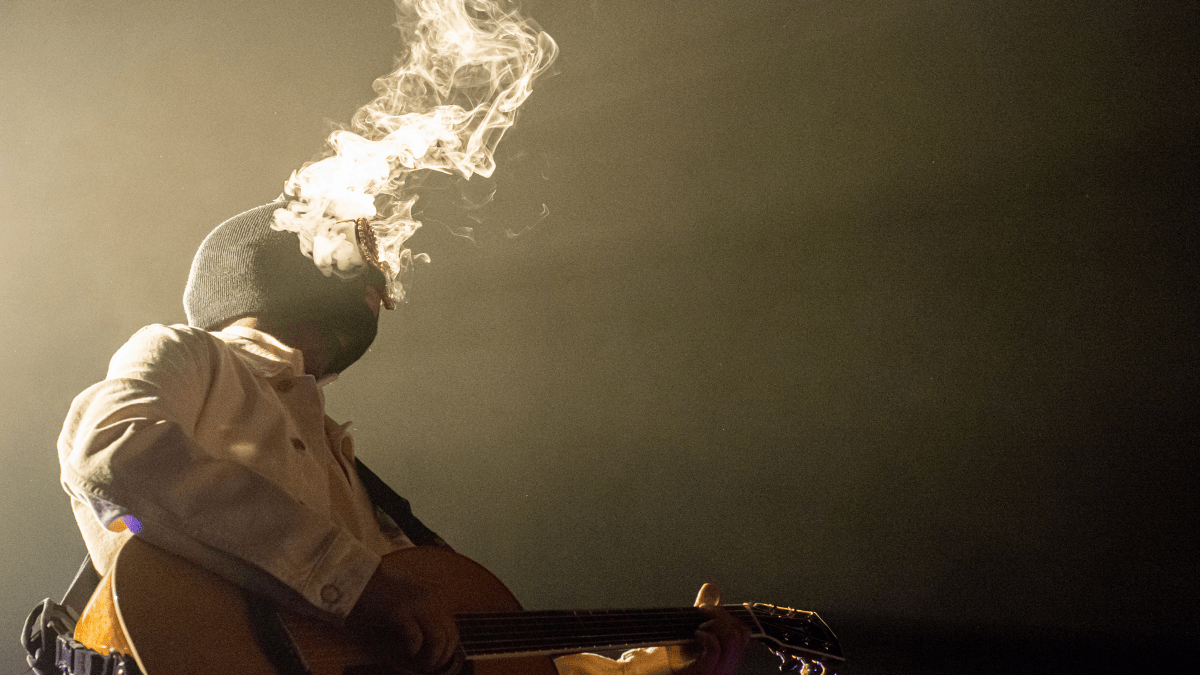 Twenty One Pilots is an Indie/Alternative Rock band made up of Tyler Joseph and Josh Dun, both from Columbus, Ohio. The band was formed in 2009 with Tyler Joseph, Nick Thomas, and Chris Salih. The two left the band in 2011 and it has been Josh and Tyler since.

The band released two albums independently before signing with Fueled by Ramen in 2021. Twenty One Pilots now have six released records and went back on tour this year, after their last tour before the pandemic, for Trench in 2018. Each album has a story to it. The band lost us between Trench and Scaled and Icy with their hidden messages. Although the fandom never stops hunting for clues on the messages Twenty One Pilots are expressing in their music, the band never fails to keep their character in every show and tour.

Jay Joseph is Tyler Joseph’s Brother. Jay is an independent artist who began producing music in his parent’s basement in 2020. His current genre is undefined. Jay took this time to find his purpose and to find a new way to express his creativity. Jay Joseph released his first EP in February 2021 and just wrapped up his first tour opening for Twenty One Pilots.

Have you gotten the chance to catch Twenty One Pilots or Jay Joseph live? What was your favorite song to see live? Let us know by tweeting us at @TheHoneyPOP or visiting us on Facebook and Instagram!

Want even more live music reviews to brighten your day? We gotchu!