Here Is All We Know About ENHYPEN’s Debut 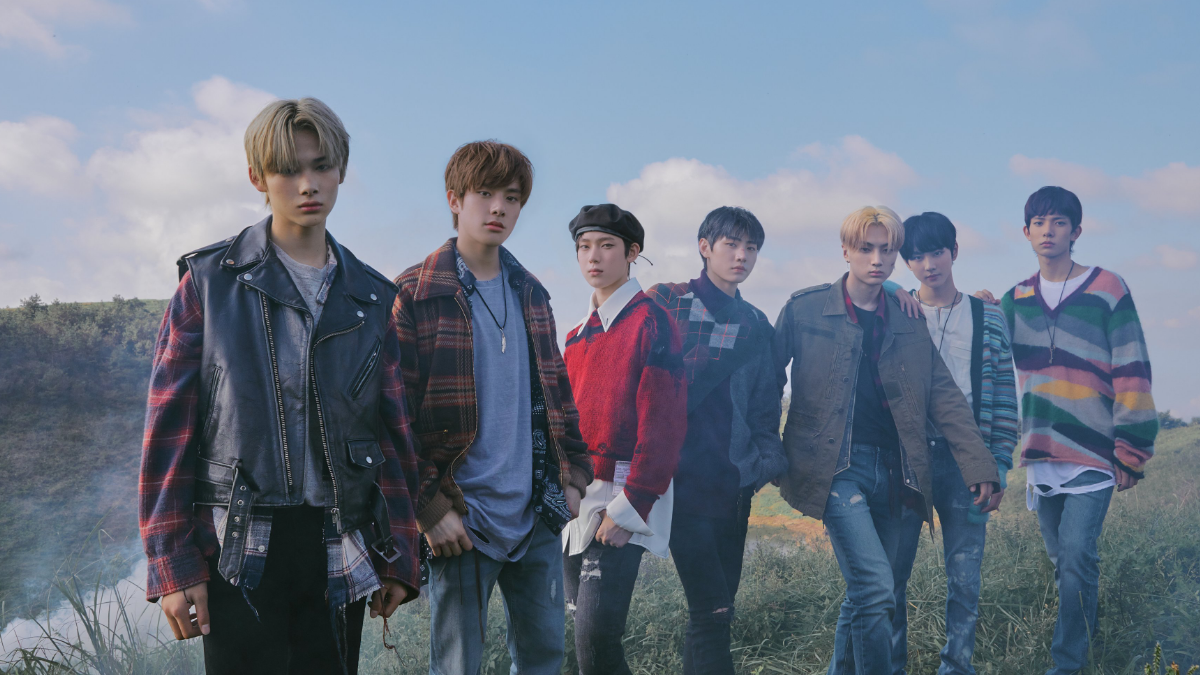 ENHYPEN stans not only do we have a date when the highly anticipated group is going to finally debut but now we also have a tracklist for [BORDER : DAY ONE]! The members have proved their global popularity and fandom already with their official TikTok, Twitter, YouTube, Instagram, and V LIVE channels reaching over one million followers respectively even before their debut. Now that’s an achievement! No wonder fans are expecting them to snatch those Rookie of The Year Awards!

We, here at The Honey POP, are also hyped more with each teaser for ENHYPEN’s debut that is dropping and since they can be a lot to keep track of, we have summarized everything for you!

BORDER : DAY ONE tells a story of the seven members finally taking their first step into the new world as they face complex emotions standing at the border between the past and the future. As the members have survived I-LAND and finally chosen by votes from global fans, the boys ponder whether or not their debut was given or if they had taken the opportunity on their own through the lead single ‘Given-Taken.’ That certainly sounds quite interesting!

The ‘Intro: Walk the Line’ Video

This video previews to fans what’s to come and the first song of the album which will also open the debut EP. And we really don’t hate what we are hearing! This intro sounds absolutely magical and we are already obsessed with this concept! Give us the entire album right now!

These Dusk version concept photos are everything! The seven-member group is going for a vampire concept here and we hope they don’t bite their fans!

The Dawn version stands in strong contrast to the dusk version. This is the group’s brighter and softer site, they are out in nature and look quite comfortable! We love it!

Wow, the group really knows how to get fans excited for their debut! Those pictures are amazing! We can’t wait for this group to finally deliver with their debut! How excited are you for ENHYPEN’s debut? Which version is your favorite Dusk or Dawn? Which song do you think is going to be your favorite? Tell us in the comments down below, tweet us @TheHoneyPOP or talk to us on Facebook or Instagram!

[…] monster rookies are finally here! Today is ENHYPEN‘s debut day, and they really made a statement with ‘Given-Taken.’ We, here at the […]