Mt Joy Are Back In Tennessee 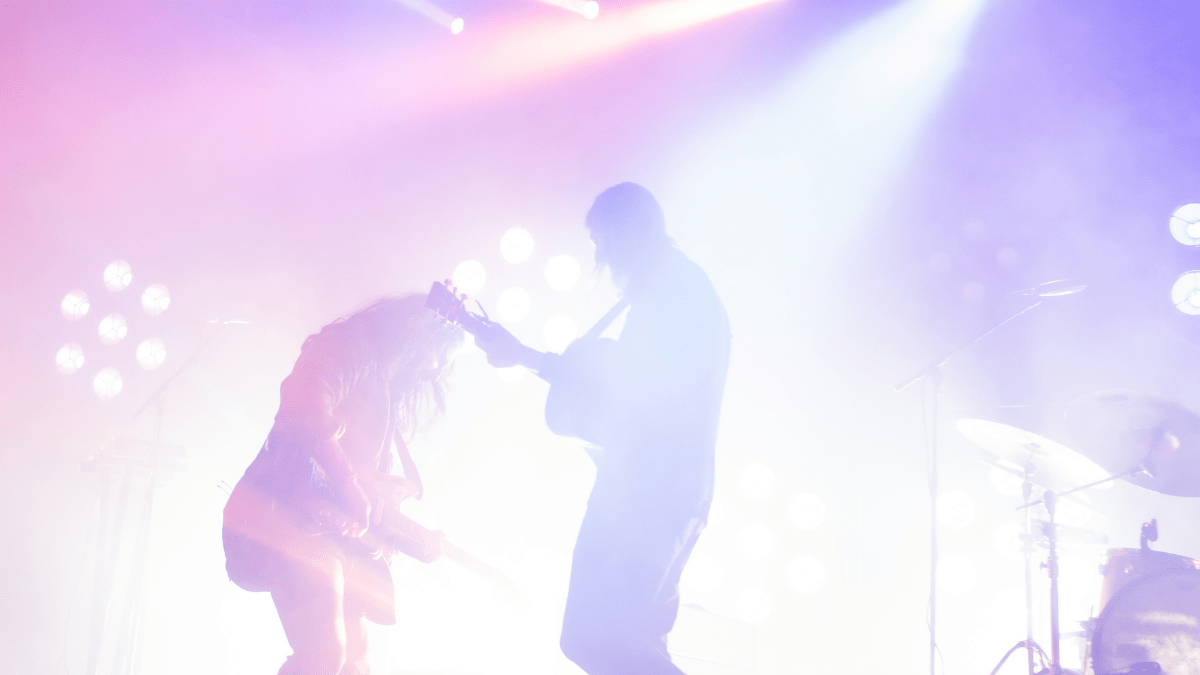 Mt Joy is an indie rock band made up of five members; Matt Quinn, Sam Cooper, Sotiris Eliopoulos, Jackie Miclau, Michael Byrnes. The band was formed in 2016 based in Los Angeles where they debuted their first song ‘Astrovan.’ Mt Joy also has roots down in Philadelphia.

Mt Joy last played in Tennessee in February of 2020 in Knoxville opening for The Lumineers. After that of course the world went up into flames and live music came to a halt. The band was supposed to play at Bonnaroo in Manchester, TN in 2020, which was unfortunately canceled. This is Mt. Joy’s first show back in Tennessee, right in the heart of Nashville and they did not disappoint!

Briston Maroney had the pleasure of opening for Mt. Joy and they killed it. Briston is an indie rock American singer, songwriter and guitarist from Knoxville, Tennessee.

2019 was Briston Maroney’s first appearance at South By Southwest Music Festival, while also opening for Liz Cooper and the stampede on their tours that year. He then performed at Austin City Limits Music Festival in 2019. Briston was supposed to perform at the Bonnaroo Music and Arts Festival in Manchester, TN in September 2021 which this time did not get canceled because of Covid, but because of flooding.

Have you gotten the chance to catch Mt. Joy or Briston Maroney live? What was your favorite song to see live? Let us know by tweeting us at @TheHoneyPOP or visiting us on Facebook and Instagram!