Quiz: Which SHINee Era Do You Belong In? 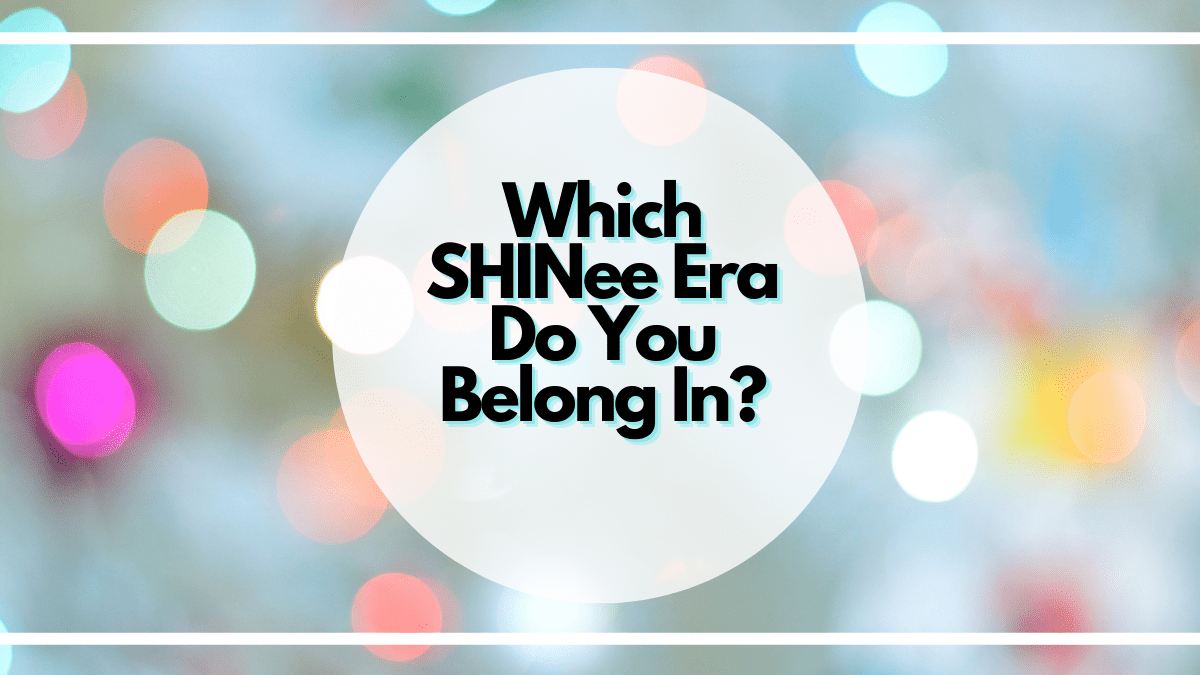 SHINee debuted on May 25th, 2008, and since then, they have established themselves as the Princes of K-POP. We here at THP, are big Shawols and look forward to each of the group’s releases. Even SHINee‘s debut song ‘Replay’ is still high up on our playlist after 13 years. Not every K-POP group is able to do such a feat and it goes to show how legendary the group actually is.

SHINee just celebrated their big return to the music scene with their seventh album Don’t Call Me and the follow-up repackaged album Atlantis. They were as good as ever. Throughout the years the five-member group has given fans various concepts, and music in a bunch of different genres. The boys are not too shy to experiment with their sound, and even after 13 years, they bring something entirely different every time. This is why most people have stayed with the group for so long, and we as well, can’t stop being obsessed with SHINee.

Since we clearly can’t get enough of one of K-POP’s most legendary groups and have always wondered which era of SHINee is truly the era we belong in, we made a quiz to find out just that! If you are wondering the same, do not hesitate and take our fun quiz down below! Make sure to share your result with us and your friends!

Which SHINee era did you get? What’s your favorite SHINee album? Who is your SHINee bias? Let us know in the comments below,tweet us @TheHoneyPOP or talk to us on Facebook or Instagram!